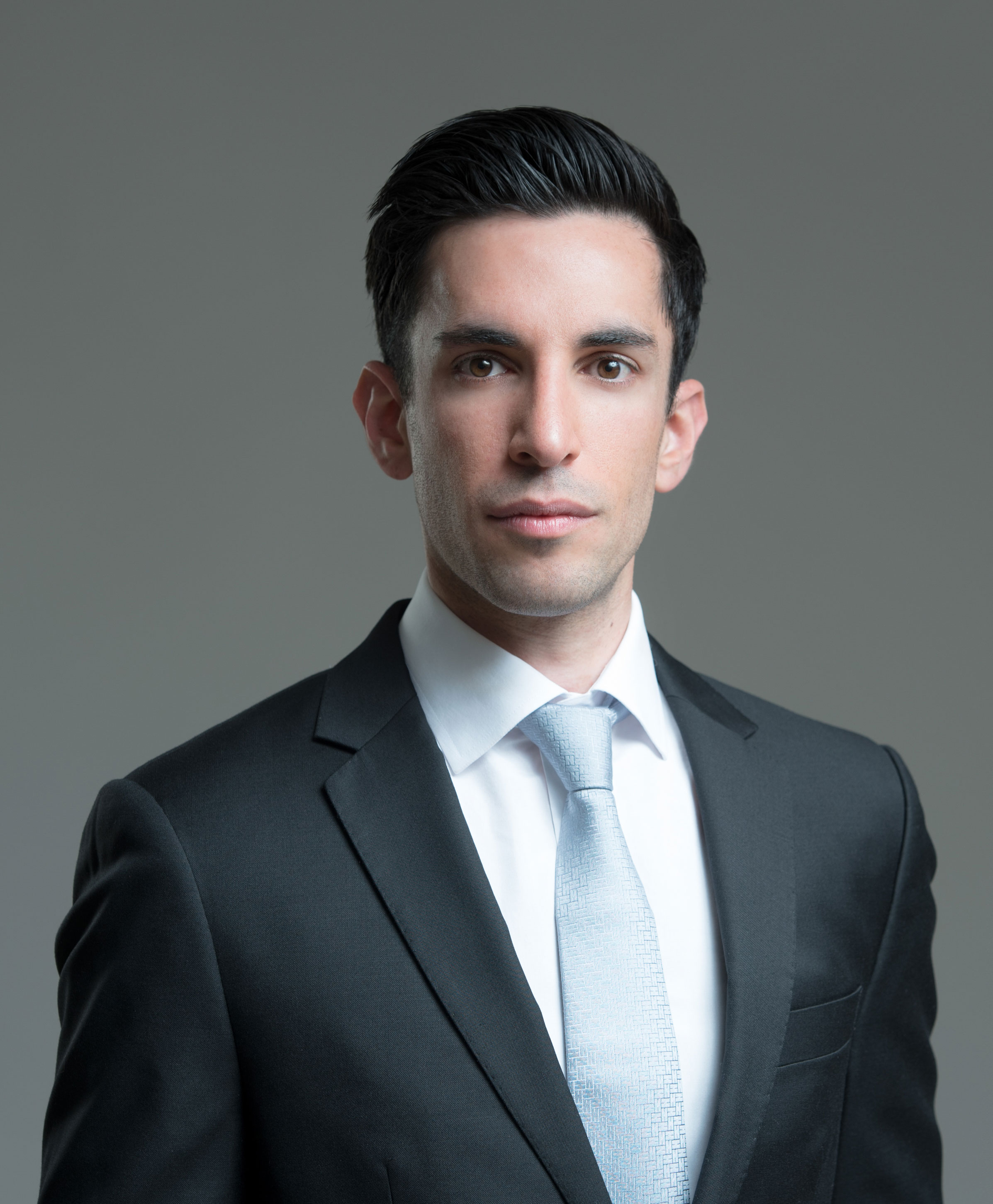 Joel Labi is a seasoned News Anchor, Correspondent and Media Strategist with more than 14 years experience in the United States, Australia, Asia, Africa and the Middle East.

He is currently based in Sydney, Australia.

In 2006, when Joel was just 18, he secured an on-air role with 2GB, Australia’s highest rated radio station. Within three years, he’d become the youngest person in the station’s history to be promoted to Breakfast News Anchor, working alongside Alan Jones, Australia’s most prominent broadcaster. In this role, he was twice nominated as the nation’s “Best News Reader” by the Australian Commercial Radio Association.

In 2014, Joel relocated to New York, becoming the station’s US Correspondent, where he reported on major stories from the United Nations, Wall Street and the White House.

Joel joined CNN in 2015 in Atlanta, where, aside from news show producing, he reported on Australian political stories, the Sicilian Mafia as well as breaking news situations including Tel Aviv’s violent riots in May of that year.

In May 2017, Joel joined Thomson Reuters as a freelance News Anchor and Correspondent, presenting and covering news across Asia for clients including Sky News, CGTN, TRT World, ViuTV and other global affiliates.

At the same time, he serving as Global Head of Communications for Redfield Asset Management & Advisory, one of Australia’s most unique Venture Capital Funds.

Joel moved to work exclusively with ManifestSeven, taking on the role of Vice President of Communications.

He has since relocated to Sydney – to work as a media advisor to Australian Treasurer Josh Frydenberg. 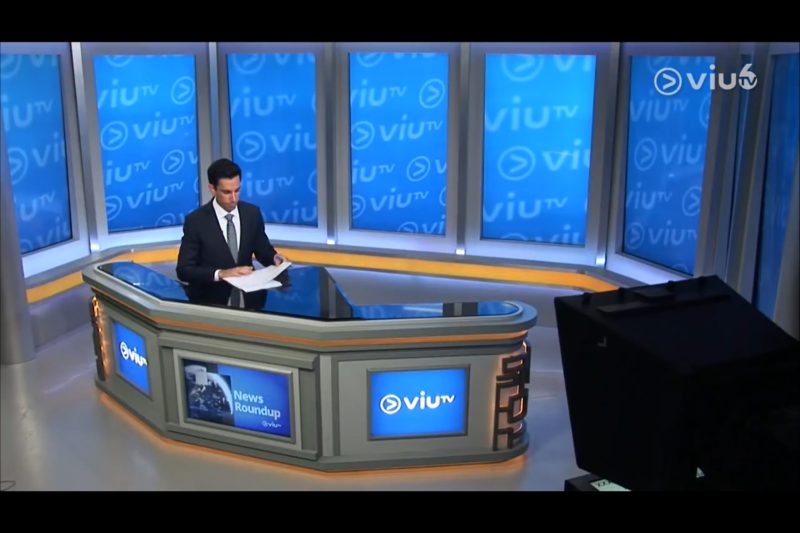 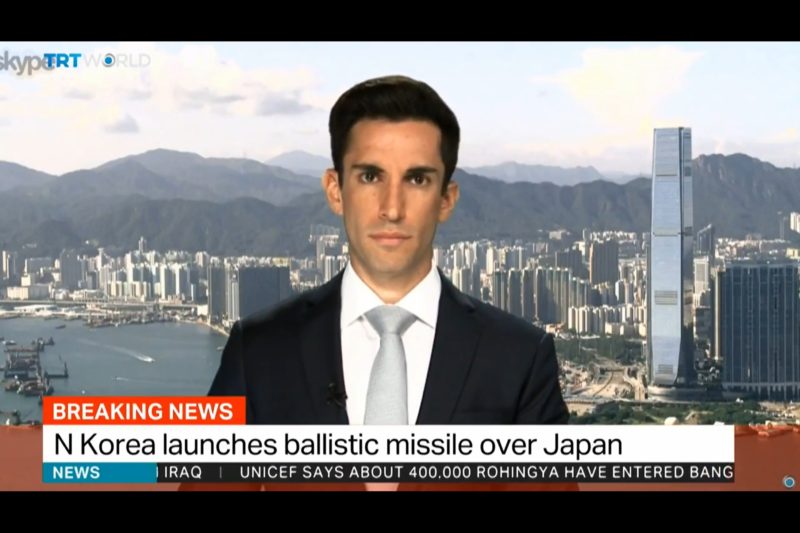 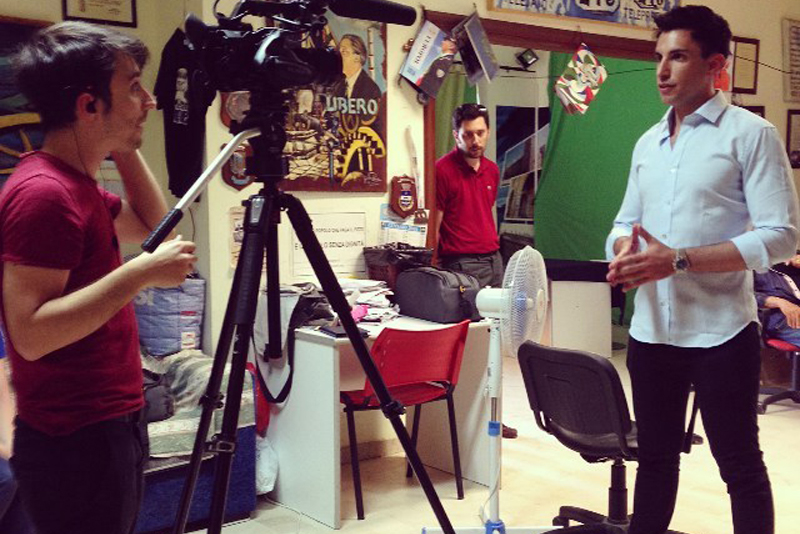 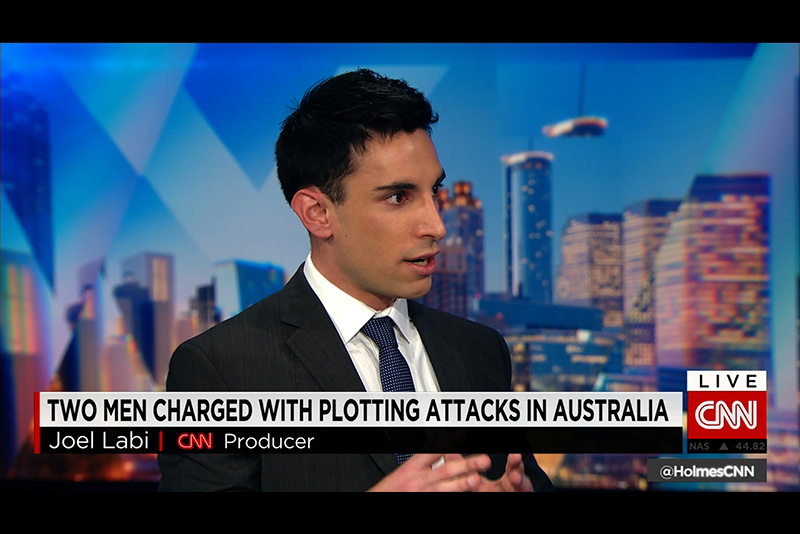 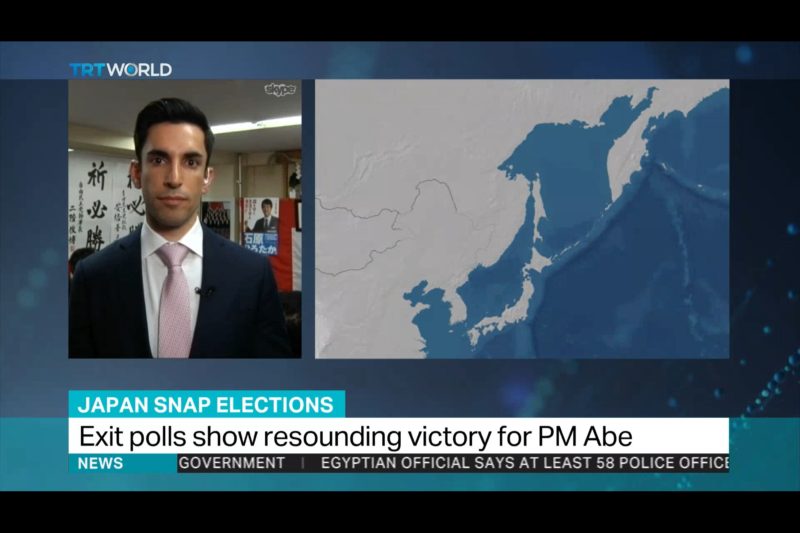 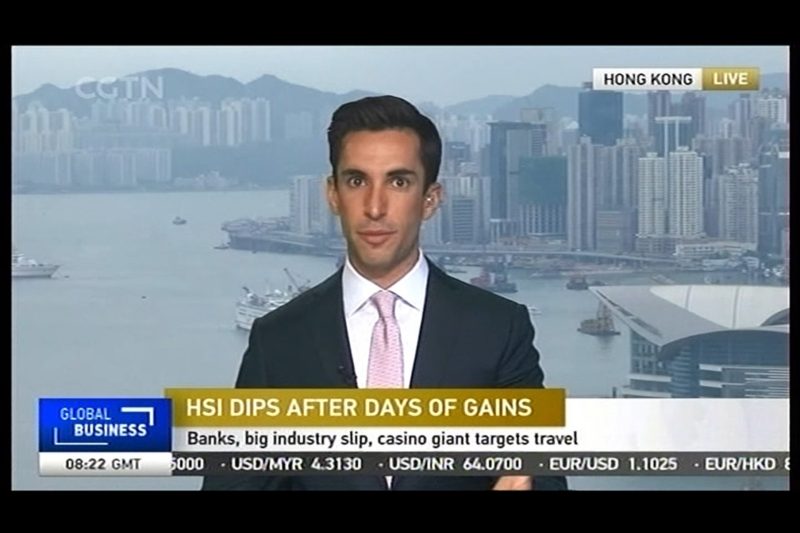 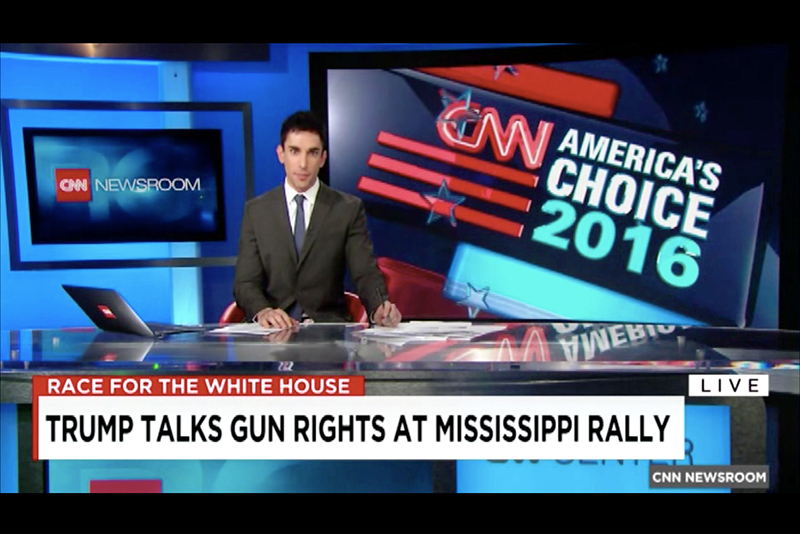 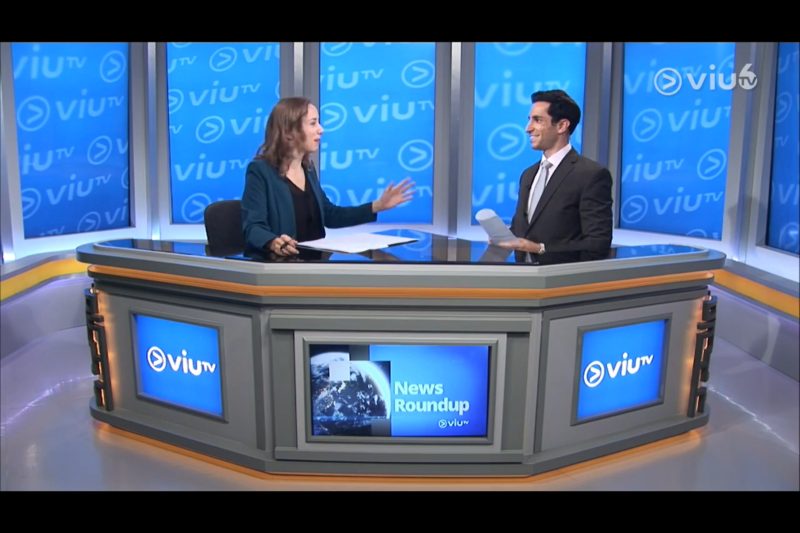 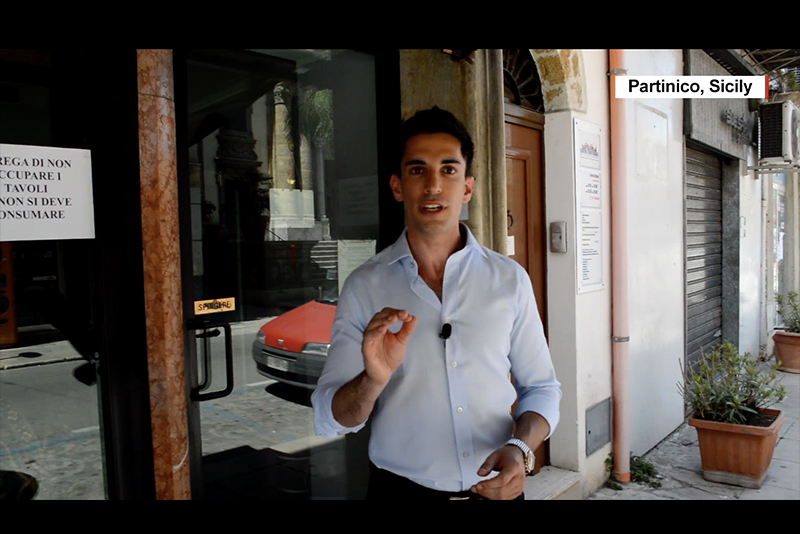 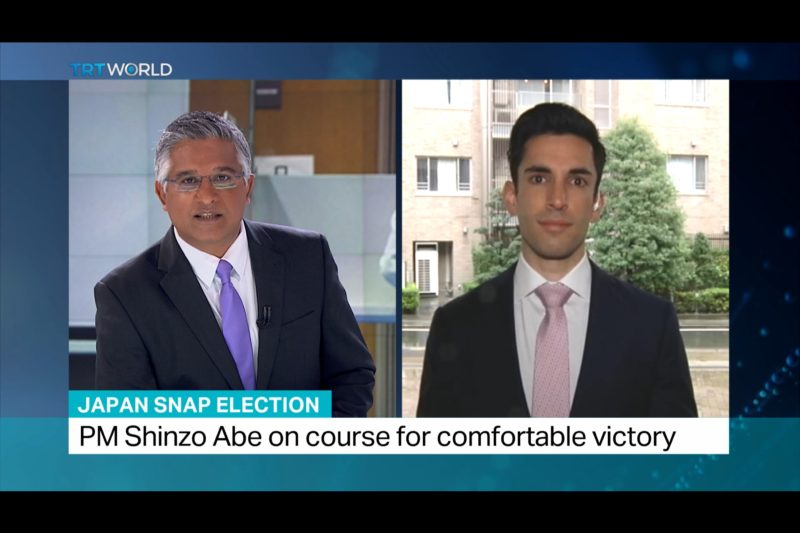 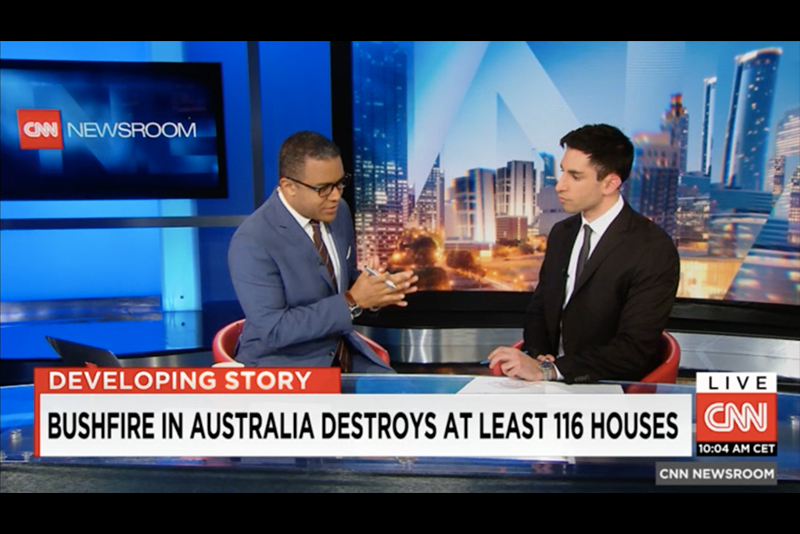 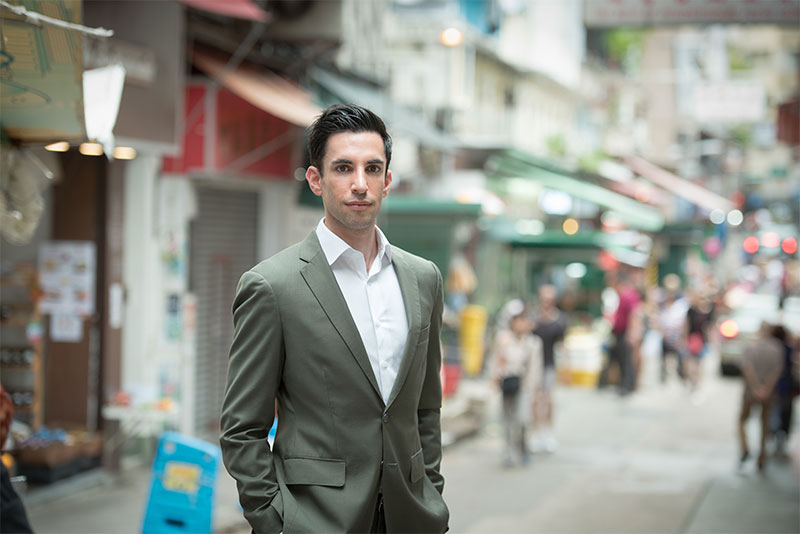 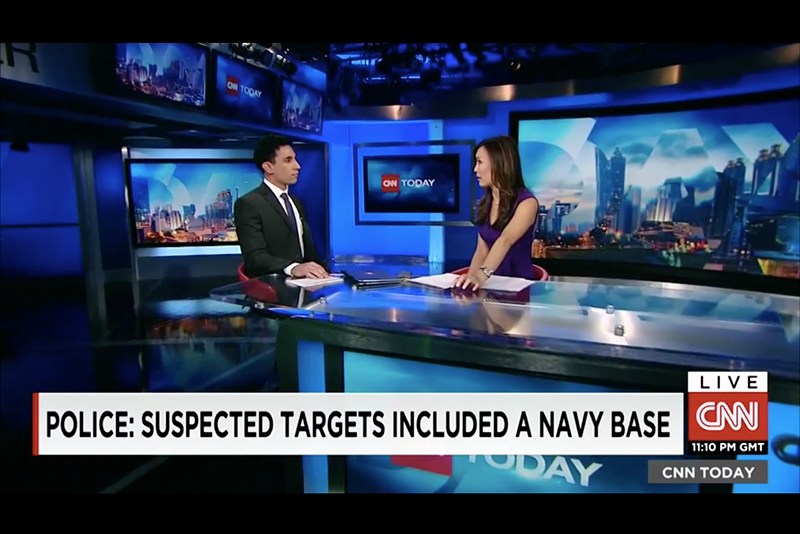 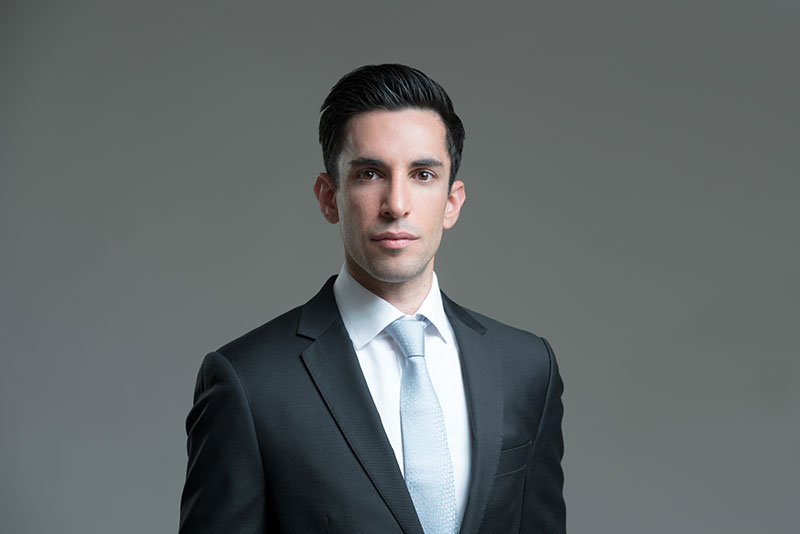 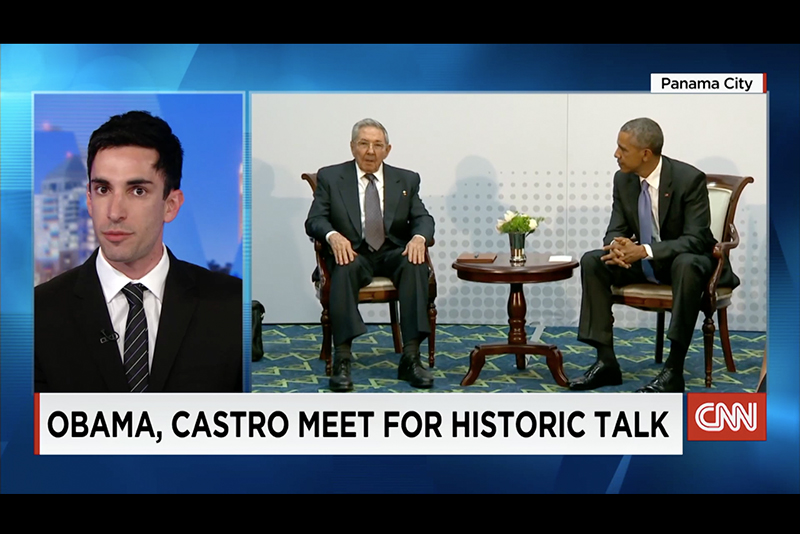 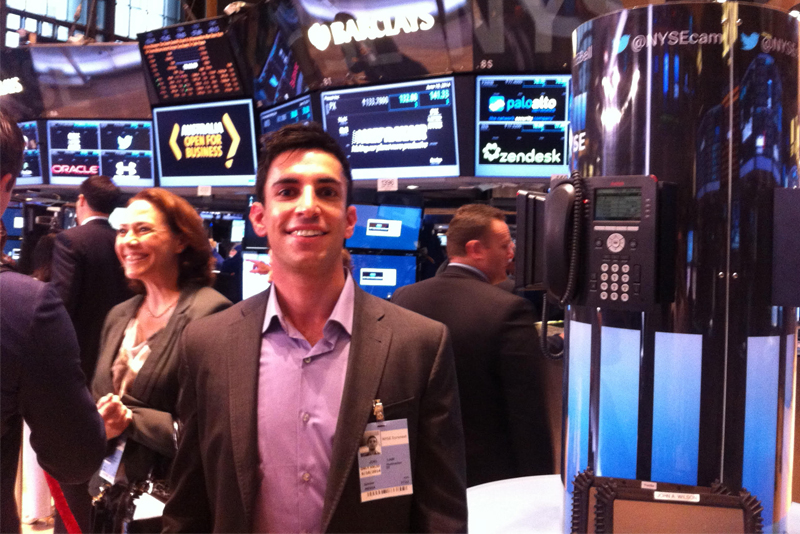 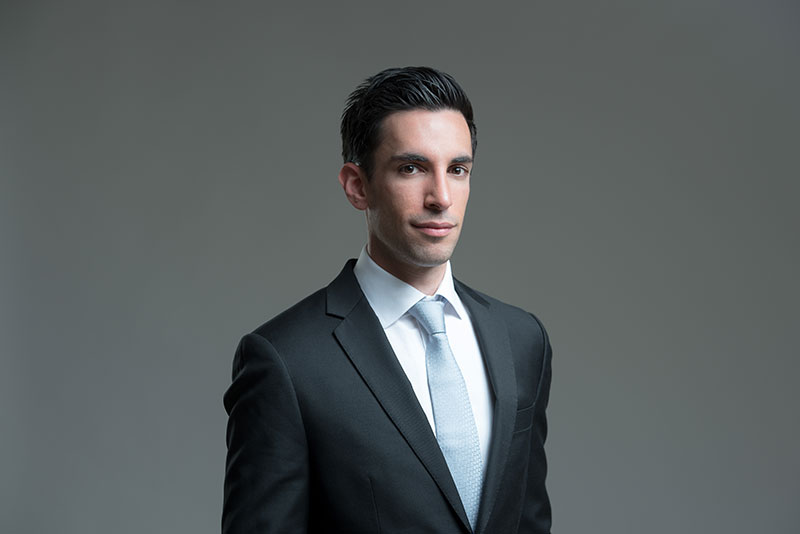 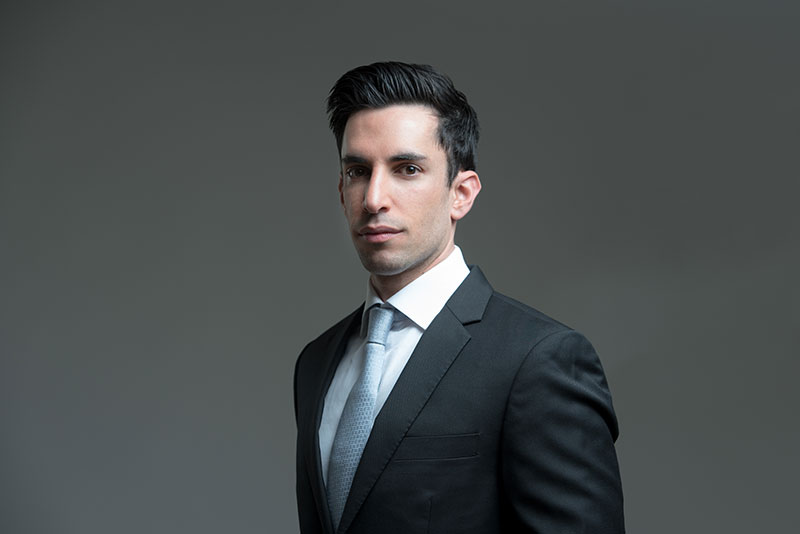 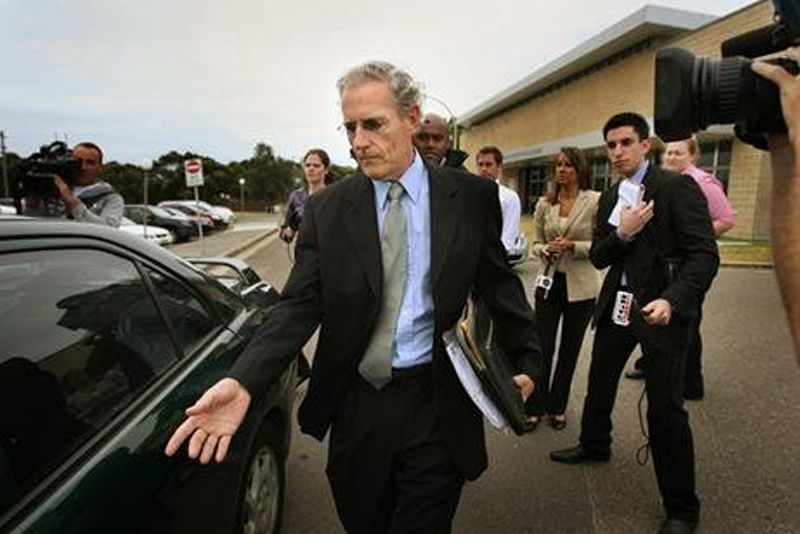 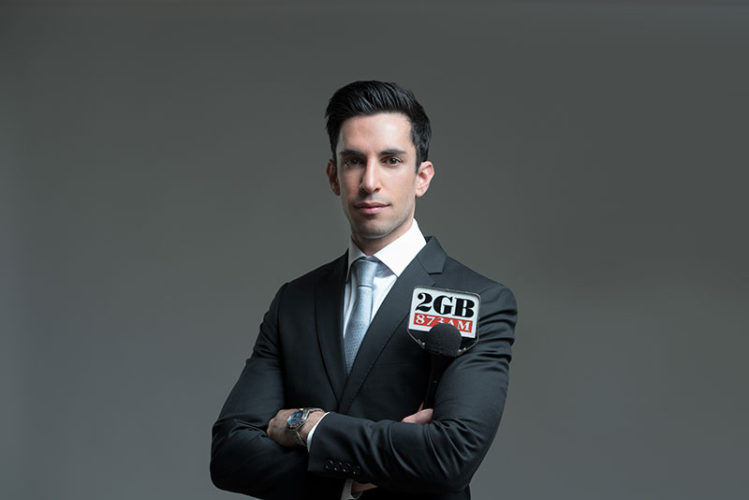 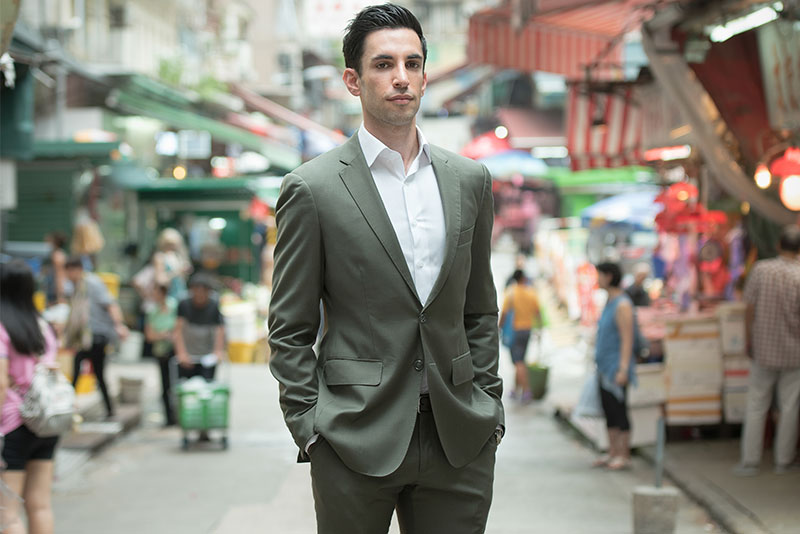 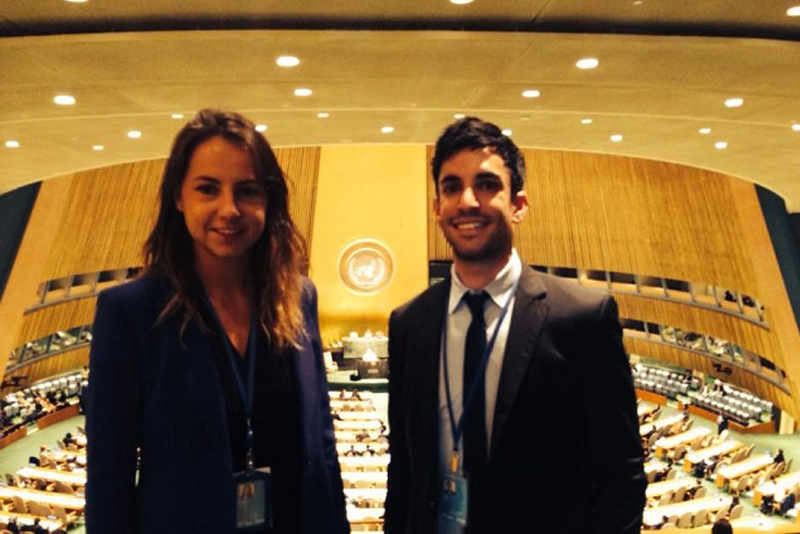